VDL Klima was founded in 1908, when Willy Volker started making air heaters for the textile industry and the utility market. His son succeeded him and, after his death in 1963, handed over the company to his friend Bishop Bekkers of the diocese of Den Bosch. Bisschop Bekkers sold the shares to Wim van Doorne, director of DAF and chairman of a Eindhoven Foundation with social objectives.

Due to a shortage of labor in the Netherlands, the idea arose in the late 1950s to set up production in Belgium. In 1963, the production of air vents and valves began in the old freight station of Hamont-Achel. The first foreign sales office opened in Brussels two years earlier. During this period Klima developed industrial air heaters (water and steam), (oil-fired) air heaters, roof fans and air handling units.

Koen Lauteslager became general director of Klima in 1985. He opened the sales office in Lille, France in 1986, and bought the shares of the foundation in 1987.
The product range was adjusted and the company shifted its focus to the industrial market.

In 1989 the collaboration with Reinhard Delmas started in Berlin. In 1995, Klima acquired 25 percent of Delmas shares. Together, Delmas and Klima developed the KDL cooling element. Demand for this Klima Delmas slat arose among industrial customers. An investor was needed to achieve growth. It was VDL Groep that took over Klima in 1998. The acquisition of the shares of Delmas followed in 2003.

In the 1970s, Klima developed a handbook containing the most important rules of thumb in the field of heat transfer and air treatment. In the Eindhoven region, this booklet was nicknamed "the green booklet" among technical professionals and students.
It was used extensively in technical training and was a sought after reference for everyone in the industry. In the year in which Klima existed for 80 years, the booklet was revised, adapted to new insights from science and reissued.

VDL Klima has been part of VDL Groep since 1998. VDL Groep, with its headquarters in Eindhoven, is an international, industrial company dedicated to the development, production and sale of semi-finished products, buses and other end products and the assembly of passenger cars. It is a bundle of flexible, independent companies, each with their own specialism. The strength of VDL Groep lies in the mutual cooperation between the companies. 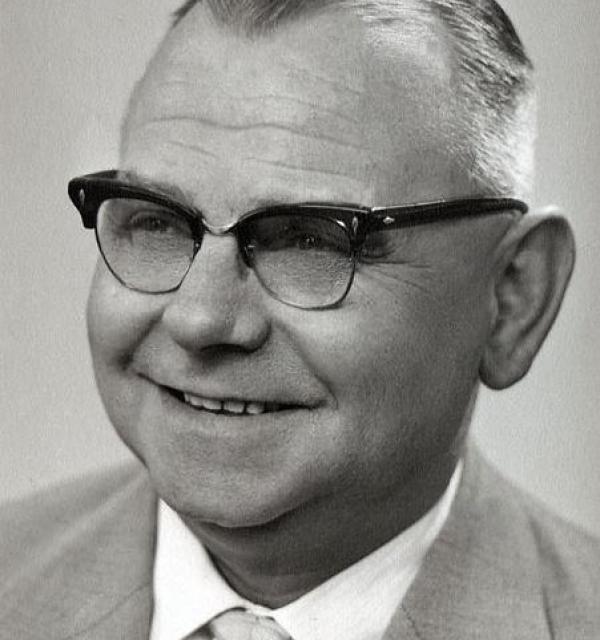